Adventure, the thirst of the human spirit —
may it thrust us out amidst the stars.

Con Men, Corruption and the Fake Burial of a Billionaire

The author’s life became entwined with that of Howard Hughes’ in 1964, on a remote road in Southern Mexico, when Howard, then a stranger, committed a random act of kindness that may have saved the author’s life. The author and Howard became friends in their two-day journey north to a more populated area, where the author could board a train. In their many discussions Howard had confided in the author that he had only eight months to live. Later in life the author, through his research, came to the realization that his long-ago benefactor had been none other then the reclusive billionaire Howard Hughes; but not the reclusive, demented persona fabricated by those bent on pillaging the Hughes Estate for millions in ill-gotten gain. THE PRICE OF THEIR SOULS is a vindication of Howard Hughes which sheds light on the greatest scam of the 20th Century. No conspiracy theory written can compare with this intriguing documentary.
Click for details 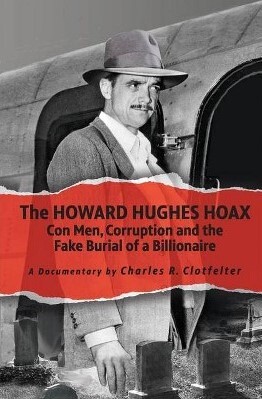 The Price of Their Souls

Throughout the ages, wise men have maintained that the making of a bad man out of a good man is simply the size of the reward or the grandiosity of the identity achieved therein (i.e. “every man has his price”). What can happen when the funds available can meet anyone’s price?


This is the very core of THE PRICE OF THEIR SOULS. 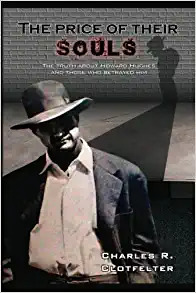 Will humankind endure forever upon the face of this planet, or are we unwittingly on the brink of extinction?

What begins in innocence in a small town in upstate New York evolves into a tale which questions the very nature of humanity and our place in the cosmos. Click for details 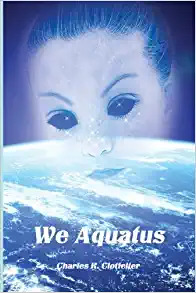 Charles Clotfelter was born into a military family and lived the first twelve years of his life in Southern California. Thereafter, he relocated with his father, first to New Mexico and later to Virginia. After graduating from a military academy in Virginia, he began traveling on his own furthering his education in Utah, New York, and Hawaii; spending time as well in The Bahamas, Mexico and Thailand.
Click for details